Javier ‘Chicharito’ Hernandez is set to remain at the London Stadium for much longer as new West Ham manager Manuel Pellegrinihas assured him of a central role in the team, as per reports. The Chilean has been charged with restoring the prestige of the club. He has promised to bring back attacking football to the east London side. 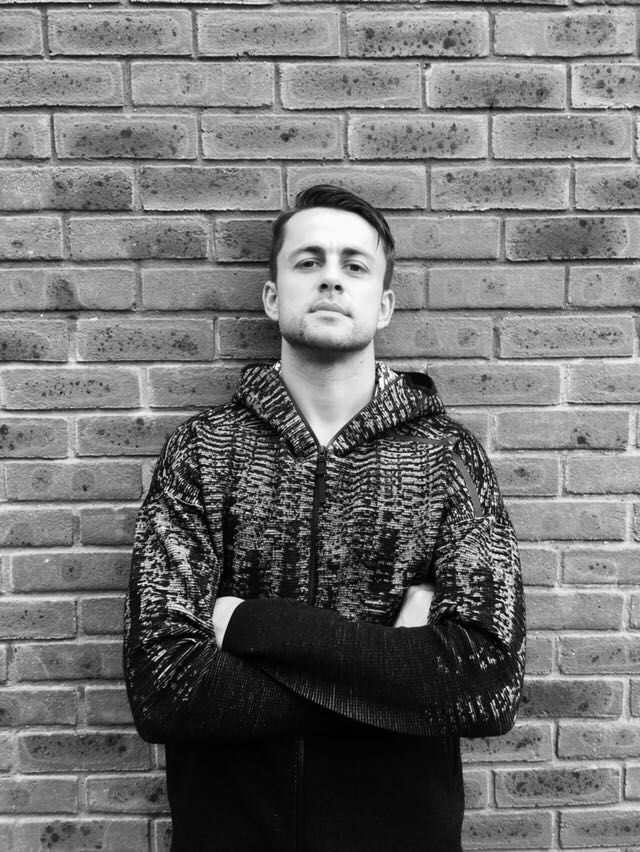 Despite heavy spending in the past two seasons, the Hammers have not had commensurate improvements. They flirted with the danger zones both terms and require re-engineering to return on track. Pellegrini excelled at Malaga and Manchester city with the 4-2-2 and 4-3-3 formation respectively.With the attacking football he is preaching, the coach would need to drop some key players, rework the starting 11 and possibly add some of his own.
END_OF_DOCUMENT_TOKEN_TO_BE_REPLACED