Mexican striker Javier Hernandez ‘Chicharito’ was subbed off with three minutes left of the MLS (Major League Soccer) clash with hosts Minnesota United. Chicharito began the Minnesota game as the lone striker, but he was unable to find the back of the net. The Mexican international didn’t add to his tally of five goals in the MLS this season. Chicharito has five goals in 12 MLS appearances since the start of the 2022 season till date. 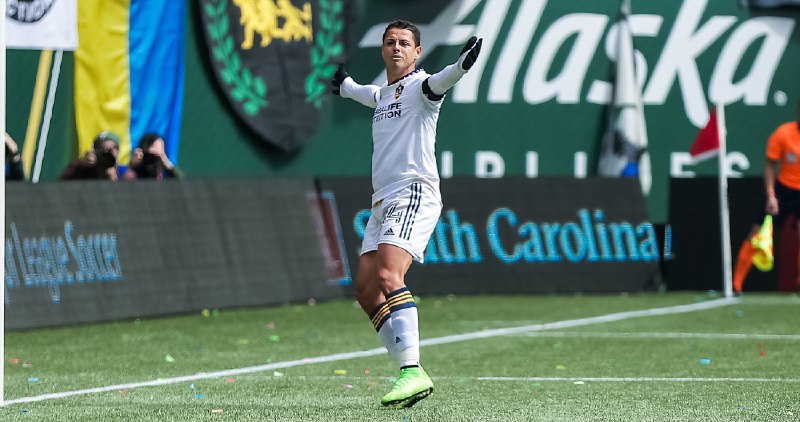 After a goalless first half, LA Galaxy took the lead with seven minutes left to play courtesy the spot kick from American midfielder Sacha Kljestan. The LA Galaxy lead lasted for just four minutes before Minnesota United equalisedthrough Finnish international Robin Lod. Kljestan gave LA Galaxy the lead after coming on as a substitute for Malagasy footballer Rayan Raveloson. American star Kljestan was substituted shortly after netting the first goal of the game. He was subbed off for Serbian striker DejanJoveljicin the 86th minute and around a minute before Finland international Lod levelled proceedings for Minnesota United off the assist from DJ Taylor. For Javier Hernandez, the striker was subbed off just before the equaliser from Lod.