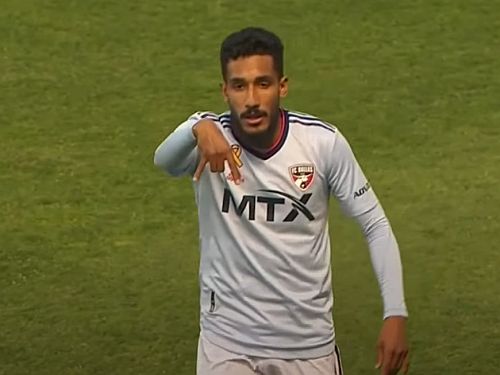 Robin Lod of Minnesota United and LAFC attacker Carlos Vela have six goals in 13 games, while Ola Kamara of D. C. United has six goals in 12 games at the ratio of one goal in two games.