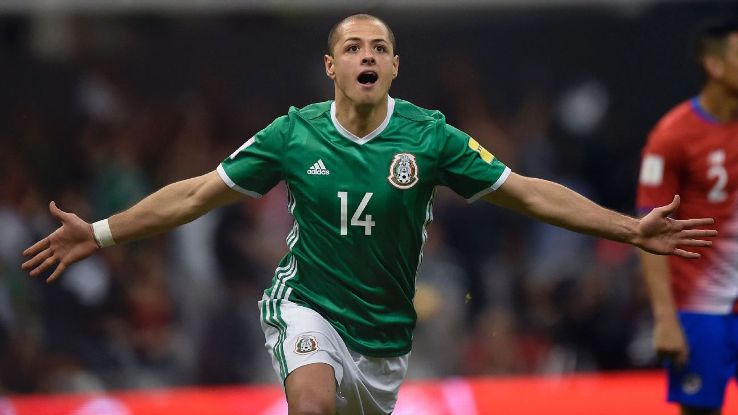 Former Gunner star Carlos Vela sent a well-timed pass to the player in the 7th minute. Chicharito lifted the ball over the onrushing Madrid keeper KeylorNavas. Estadio Azteca, which hosted the match, went wild in celebrations.

The visitors’ had their plan ruptured with the goal. Their 5-4-1 formation provided little respite and the plan of taking advantage of counter attacks did not bear any fruits.

Mexico would be pleased with the result but also worried after Hernandez seem to pick up an injury. The injury is likely not a serious one but would worry Coach Juan Carlos Osorio nonetheless.

Vela was impressive during the game. After assisting Hernandez, he sent the cross to Peralta in the 25th minute. He tried making the fans light up after numerous disappointments.

Things seem to have calmed down after their 7-0 embarrassment by eventual winners Chile at the Copa America. The games against Honduras and the US in June seem to be the next plans. There’s also the Confederations Cup in Russia but things seem okay for now.