Mexico international Miquel Layun has said that former national team coach Juan Carlos Osorio did not deserve the criticism from the fans. The Colombian guided El Tri to yet another World Cup but they were not able to break the Quinto Partido curse as they were ousted during the round of 16 stage. 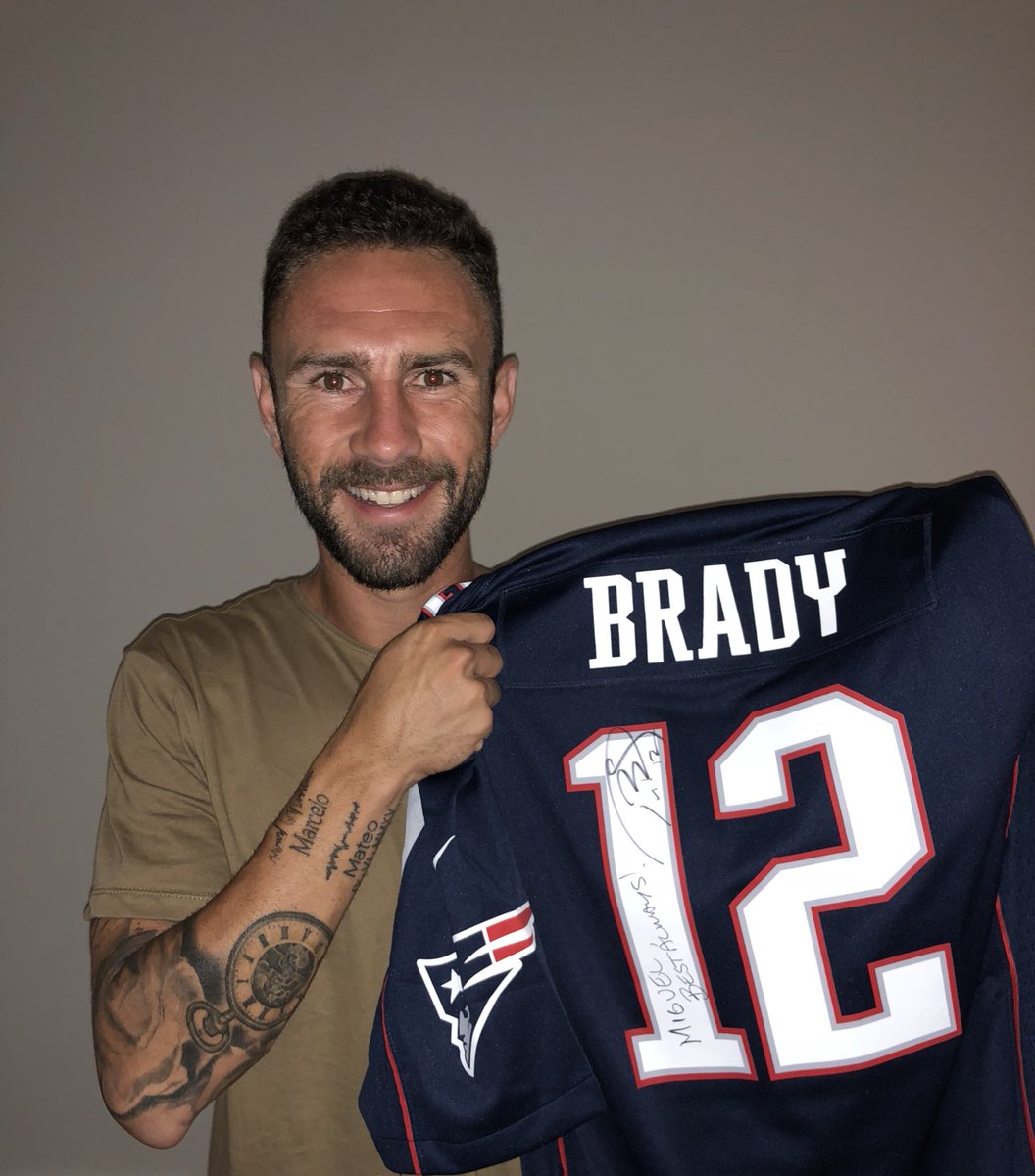 Shortly after, Osorio received plenty of criticism from the country’s supporters before stepping down from his role and Layun has now expressed his support towards the manager saying: “I don’t know [why fans didn’t take to Osorio], you’d have to ask them. In my opinion, it depends on how close you are, because I’ve experienced that.
END_OF_DOCUMENT_TOKEN_TO_BE_REPLACED