Chicharito described Pulisic as a top talent and that he’s not surprised that the former Borussia Dortmund attacker is playing for one of the best clubs in the world. Javier Hernandez said this in one of his recent interviews monitored by media portal HITC.
END_OF_DOCUMENT_TOKEN_TO_BE_REPLACED

The ex-Manchester United centre back criticised LVG for the sale of  Chicharito, Danny Welbeck and Rafael da Silva while he was on FIVE YouTube channel. According to the club legend, LVG should have held on to the services of the three players.
END_OF_DOCUMENT_TOKEN_TO_BE_REPLACED 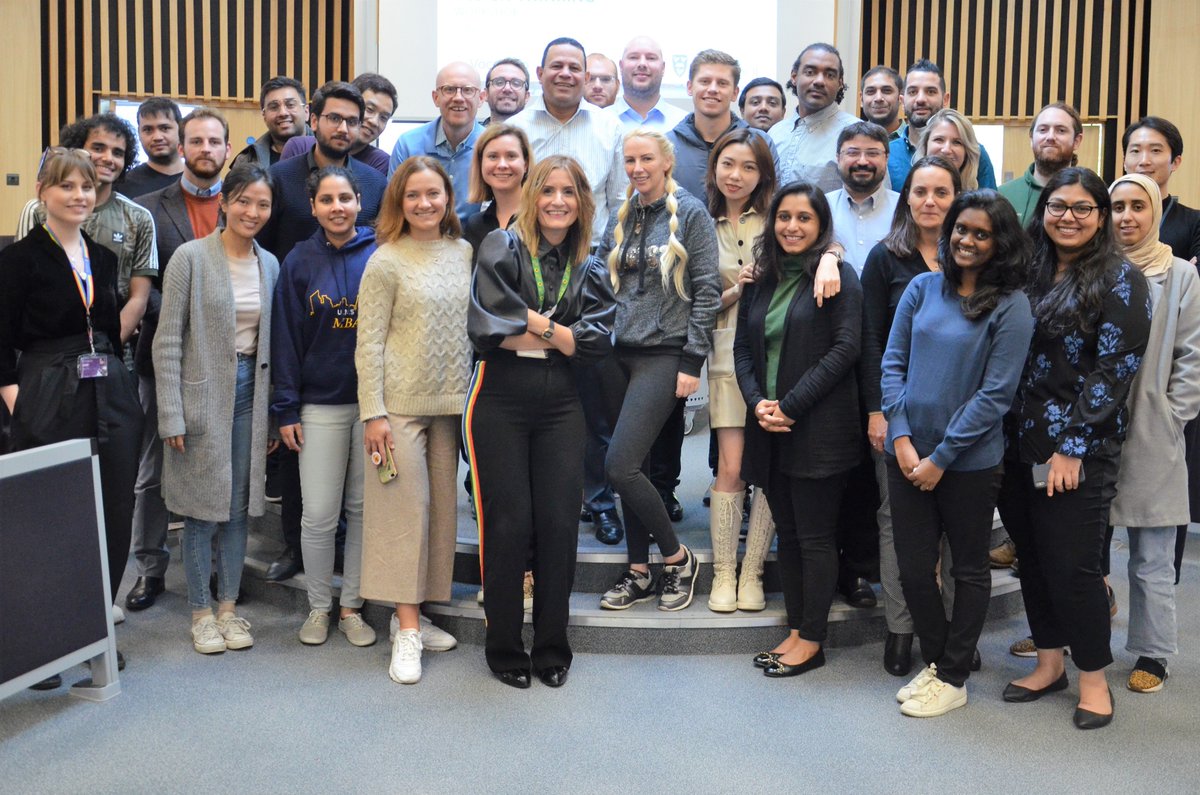 The picture was posted earlier this week on her official page and she was seen standing in front of a mirror totally naked to take the photo which has already gone viral all over other social media platforms. In the post, she said in her caption that the picture was as a result of the moment “he asks for your selfie”. Her action caused a massive uproar on Instagram based on two reasons. One, that it was not long ago that she was accused of cheating on her husband whom she got married to in a secret wedding in 2019. Second, the fact that she was married to a popular footballer and was not supposed to leak her own naked photos.
END_OF_DOCUMENT_TOKEN_TO_BE_REPLACED

Mexican international striker Javier Hernandez, popularly known as Chicharito, is the poster boy of the MLS (Major League Soccer) after he was finally lured to the league from European football by Los Angeles Galaxy (LA Galaxy). Here are ten little known facts about Chicharito: 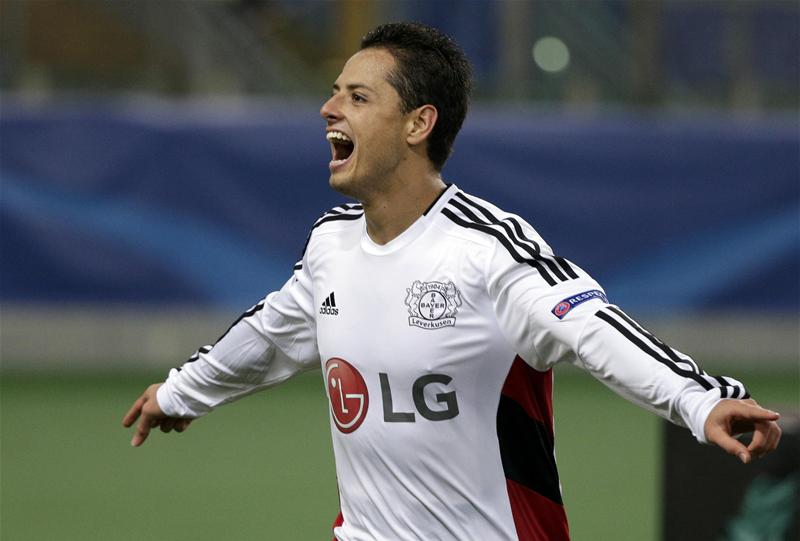 Javier Hernandez fondly nicknamed Chicharito is all set to return to action in the coming few days. He was out warming the bench following a calf injury. The Mexican international plays his club football in the Major Soccer League in the United States of America for the Los Angeles Galaxy.

Chicharito sustained the injury while training with his club in July. He was advised to rest for 3-4 weeks. But with the lack of physical training and treatment due to the Coronavirus pandemic, he has taken longer than expected to recuperate.
END_OF_DOCUMENT_TOKEN_TO_BE_REPLACED

Chicharito, the attacker from LA Galaxy, is set to return to activity virtually. He will take part in one of the FIFA 20 tournaments that is being organised by Diego Schwartzman and Paulo Dybala to raise money for the Red Cross of Argentina. Previously, this pair had announced a tournament named La Champlay Solidaria along with some images of people who cannot be disclosed. In one of the images, a flag of Mexico appeared and it was revealed finally as Javier ‘Chicharito’ Hernandez. The FIFA 20 challenge or the tournament will take place on 18th and 19th April 2020 from 3 pm. 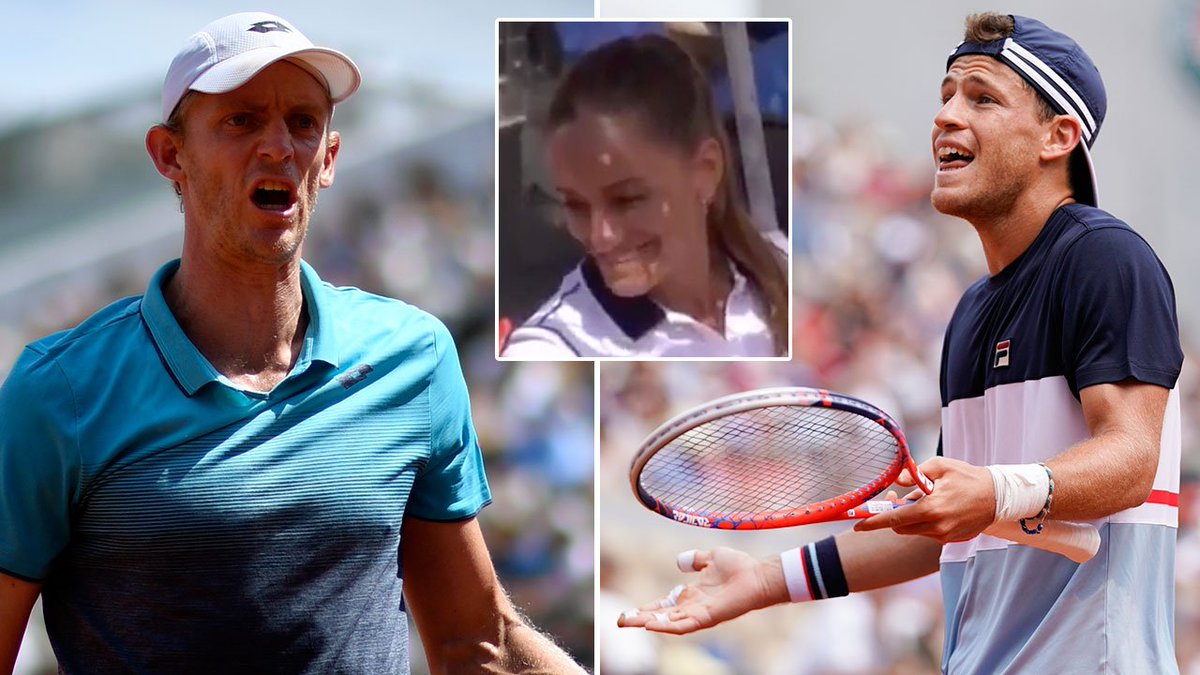 Dybala and Schwartzman did a live session on one of the social media platforms to inform about the tournament and also revealed the entire schedule. The first rival for Javier ‘Chicharito’ Hernandez in this tournament will definitely be the renowned attacker from Juventus. They will come face to face on 19th April, Saturday which is the second day for the challenge. It is important for them to really focus on the game with concentration. It is the best competition to showcase what tactics and strategies they have learned about football all these years. They have to showcase great play because there is direct elimination in this competition.
END_OF_DOCUMENT_TOKEN_TO_BE_REPLACED